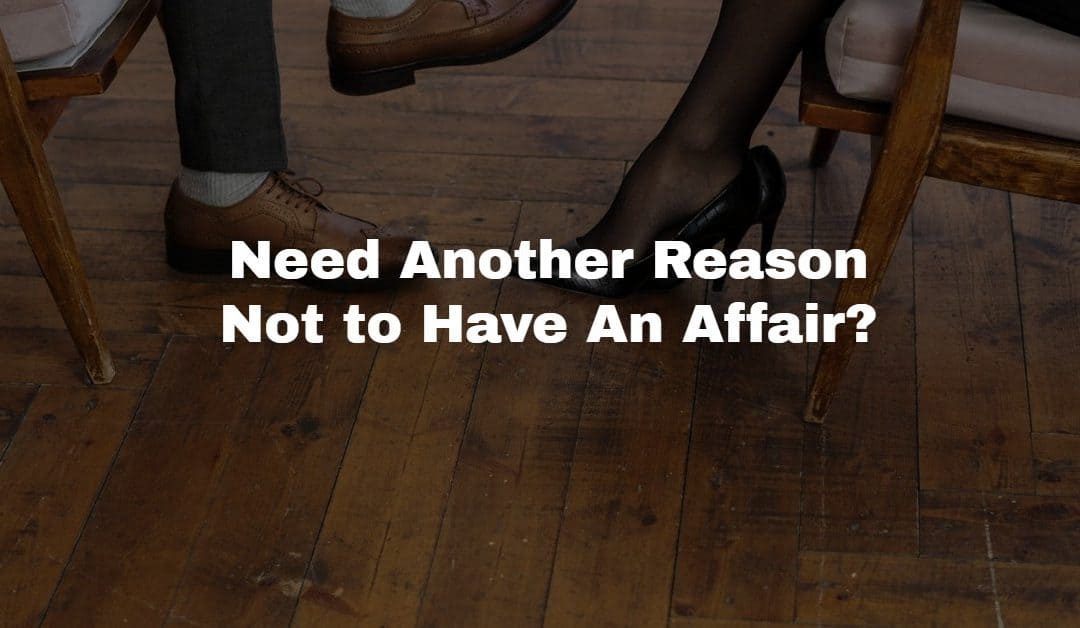 Unless you want to pay your lover’s spouse a large sum of money, it’s suggested you think twice before having that affair.

The finding of whether a genuine love and affection existed in the marriage is critical and fact specific therefore left for the jury to decide case by case.

Some North Carolina case law suggests marriage counseling or discussing separation prior to a spouse meeting their lover is evidence that genuine love and affection no longer existed.

The last element has been “loosely defined to include any intentional conduct that would probably affect the marital relationship.” Jones v. Skelley, 195 N.C. App. 508, 673 S.E.2d at 391. The plaintiff does not need to prove extramarital sex took place or that the defendant wanted to ruin the marriage. Instead, the plaintiff only needs to show that the defendant intentionally engaged in conduct that was likely to damage the marriage.

If a plaintiff is able to prove these elements to the court’s satisfaction, the payout could be huge. As recent cases have shown, multimillion-dollar verdicts are not uncommon in North Carolina. The award will be decided by the jury and depend on a multitude of factors such as intent of the defendant and their net worth. It is important to note, however, that many cases have produced damages well below one million dollars and, most suits end up being settled outside of the courtroom.

When considering whether to file an alienation of affection suit, it is important to keep in mind N.C.G.S. § 52-13. This statute provides limitations for filing an action for alienation of affection or criminal conversation. Conduct by the defendant that occurs after the plaintiff and their spouse have physically separated with the intent of permanent separation, will not give rise to a cause of action.

To know whether you have a claim for Alienation of Affection you should discuss the specifics of your situation with an attorney. Contact Plekan Law, PLLC to schedule a consultation.